When President Barack Obama announced his support for same-sex marriage almost two weeks ago, many African Americans were left pondering just how far they themselves would bend along the “arc of justice.” Indeed, since the airing of President Obama’s televised interview in which he outlined his personal and political evolution on the issue, several prominent African American politicians, activists, entertainers, and clergymen and women have also made their support for same-sex marriage known.

Most recently, the National Association for the Advancement of Colored People (NAACP), one of our oldest civil rights organizations, has not only issued full support for same-sex marriage but has vowed to challenge any initiative or legislation that would restrict marriage equality for lesbian, gay, bisexual and transgender (LGBT) couples.

Over the coming months building up to this year’s presidential election, it could be assumed that this list will continue to grow. Yet, to date, one of our most sacred and influential institutions has been largely silent on the issue—Historically Black Colleges and Universities (HBCU).

For many of us familiar with the central role that HBCUs have and continue to play in social justice efforts, this silence is discomforting and perplexing. From the sit-in movements of the 1960s and the organizing of the Student Nonviolent Coordinating Committee (SNCC) to championing women’s rights, challenging apartheid, and most recently seeking justice for the late Troy Davis and Trayvon Martin, HBCUs have acted as a place to galvanize the intellectual and activist spirit of young African Americans. Still, even in revisiting our collective activism, we may assume, albeit incorrectly, that issues such as same-sex marriage or LGBT equality as a whole do not directly affect our communities. However, Black feminist poet Audre Lorde reminded us that we cannot create false dichotomies between issues of social justice:

“Within the lesbian community I am black, and within the black community I am a lesbian. Any attack against black people is a lesbian and gay issue because I and thousands of other black women are part of the lesbian community. Any attack against lesbians and gays is a black issue, because thousands of lesbians and gay men are black. There is no hierarchy of oppressions!”

Lorde’s words not only capture the undeniable fact that many African Americans—some of whom you may call family members, close friends, classmates, professors, co-workers fraternity brothers and sorority sisters—identify as LGBT, but that because they are denied rights on the basis of who they love, this injustice becomes a matter of concern for all African Americans. For many African American same-sex couples, the security of their relationships, partners and yes, children, are not guaranteed or even consistent through any two governmental structures. Such concerns around a basic yet critical aspect of life—the legal acknowledgement of one’s relationship and family—becomes not only a matter of civil rights but a human rights concern. Yet, we are silent.

In 2002, I left Fisk University prepared to pursue graduate studies in Black political thought at Temple University. During that same fall semester, two separate incidences in which black men were assaulted because they were presumed to be gay occurred at both Howard University and Morehouse College. For me, these two assaults set in motion an academic quest to understand how we as black folks struggle and ultimately reconcile our own longing for social justice with homophobia and heterosexism. During this time, I along with others interested in this issue watched as HBCU administrators, faculty and students struggled to answer the question, “Where do we stand in regards to the safety and inclusiveness of our LGBT students?”

Those unfortunate incidences acted as catalysts, requiring administrators and national LGBT organizations to work together to address what was at most times a difficult, contentious, and complex situation. Although a decade later African American LGBT students still struggle to have their organizations, schools such as Howard, Spelman, Morgan State, and Bowie State have continued to improve on their efforts to create safe spaces and spark dialogue around issues of LGBT equality.

While distinctly different in nature, HBCUs have reached another precipice in regards to LGBT rights. Once again, we stand at such a moment. A moment in which our first African American president has indirectly challenged us to examine our own understandings and vision of just how far the arc of justice bends and ultimately where history will record our standing on this human rights issue.

It is in this moment that we must, regardless of our many differences, reflect on not simply how we are dissimilar, but how our shared desires for security, safety, and stability for ourselves and our communities unite us in our common bonds. 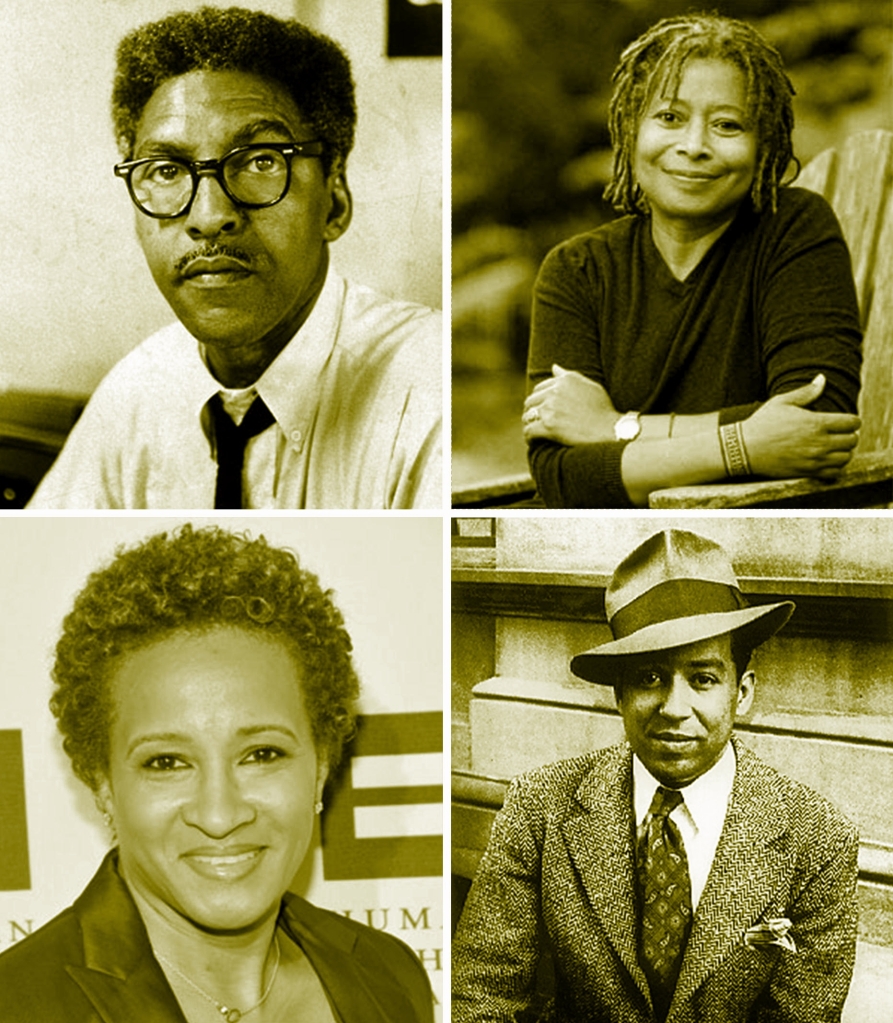 Civil rights activist and 1963 March on Washington organizer Bayard Rustin attended Wilberforce before finishing at Cheyney University of Pennsylvania. While author, poet and activist Alice Walker later transferred from Spelman College, it was while she was a student there that she met the Rev. Dr. M.L. King, Jr., who influenced her decision to become a civil rights activist. Comedian and actress Wanda Sykes is a 1986 Hampton University graduate and poet, playwright, novelist and social activist Langston Hughes, best known for his work during the Harlem Renaissance, graduated from Lincoln University in 1929.